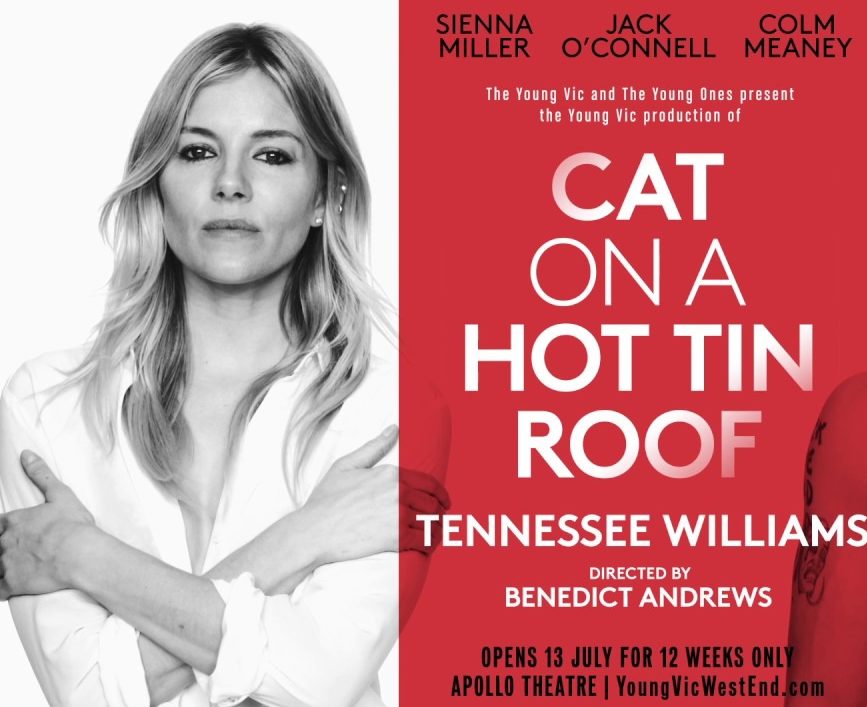 What: NT Live Cat on a Hot Tin Roof

If you missed the performance of the critically acclaimed Cat On a Hot Tin Roof, starring Sienna Miller then fret not because The Soho Hotel will be showing the pre-recorded live screening in their luxurious private screening room. For £45 per person you will also be greeted with welcome cocktails in Refuel Restaurant and a two course dinner.

According to the Sunday Times the play is “A bold re-imagining… innovative and powerfully acted”. It’s up there with the show-stoppers and what more need I say… it stars Sienna Miller and Jack O’Connell. X

On a steamy night in Mississippi, a Southern family gather at their cotton plantation to celebrate Big Daddy’s birthday. The scorching heat is almost as oppressive as the lies they tell. Brick and Maggie dance round the secrets and sexual tensions that threaten to destroy their marriage. With the future of the family at stake, which version of the truth is real – and which will win out?

★★★★★ “A bold re-imagining…innovative and powerfully acted” – Sunday Times
★★★★★ “A brilliant, lacerating account of the play… unforgettable” – The Independent
★★★★★ “Miller and O’Connell get to a raw and naked truth” – The Metro 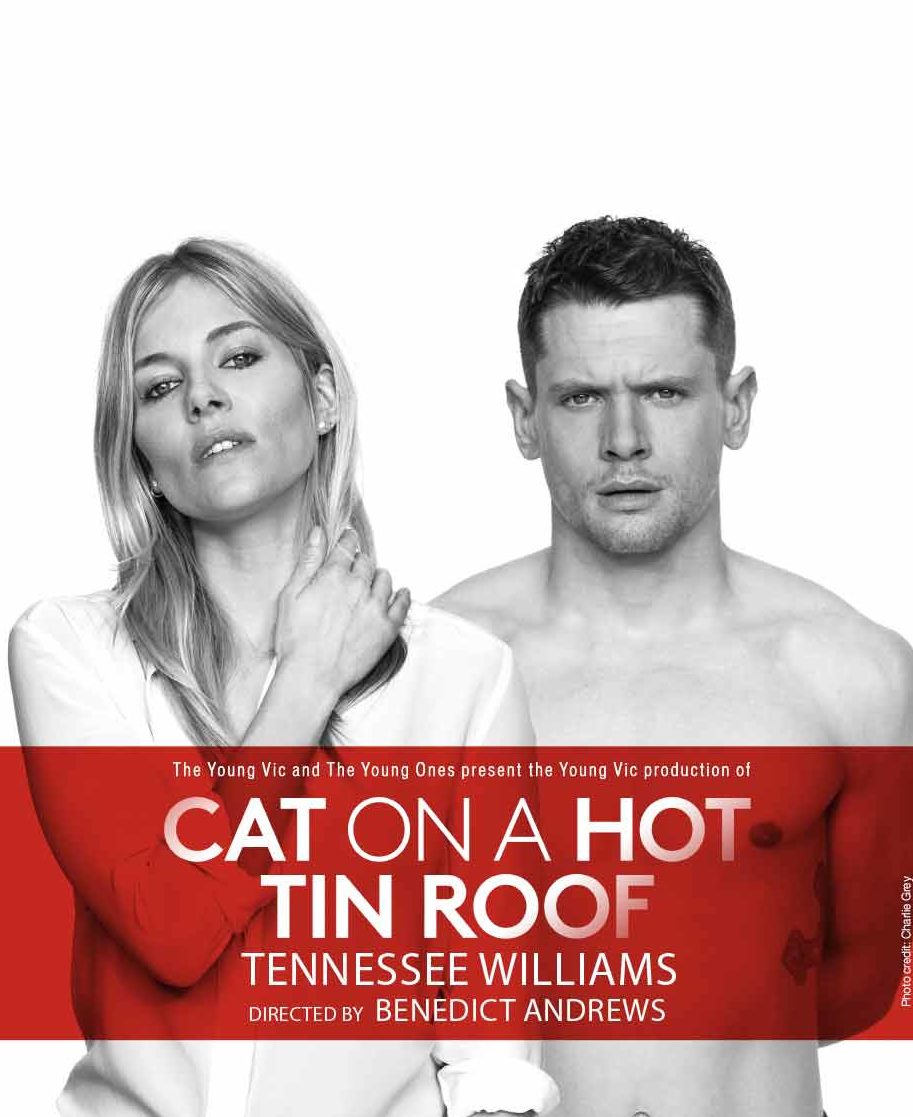 LFW: Styling Saviour on Speed Dial
Too much Instagram? Learn how to Live in the ‘Now’