It’s raining, again. But it’s Valentine’s Day, and there’s no where we’d rather be than snuggled up at The Soho Hotel. The state-of-the-art private cinema is showing the new blockbuster The Greatest Showman, starring Hugh Jackman and Zac Efron. But this isn’t just any film screening, there’s a pretty spectaulur four course dinner and a glass of Bollinger Brut Rosé NV Champagne thrown in for £80 per person, starting at 8:30pm. Did I mention the chairs? They alone are worth making the trip for… 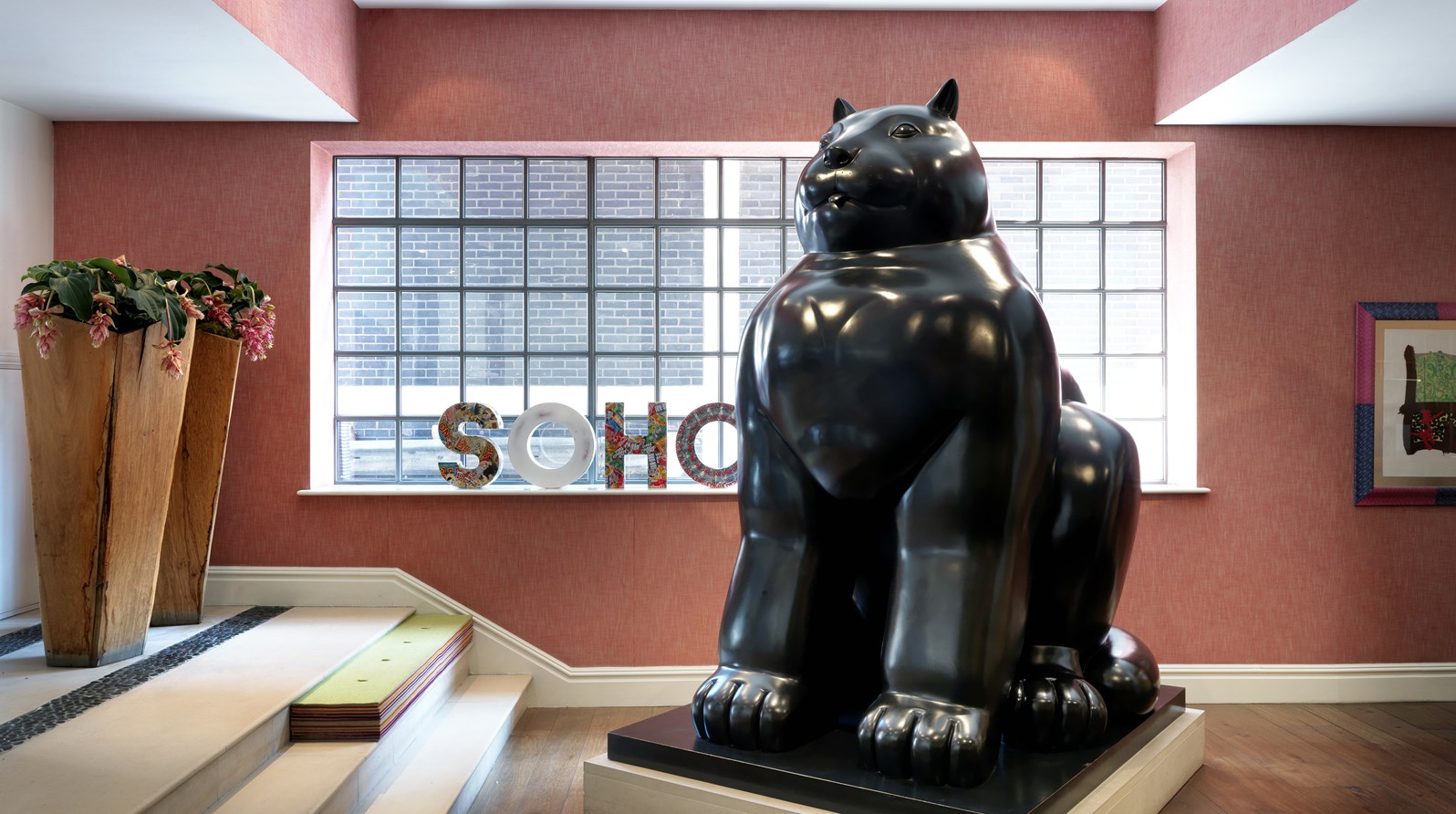 If you’d rather skip the screening and just refuel, then head over to Refuel Restaurant on the ground floor for a selection of Valentine inspired dishes such as mackerel, scallop and tuna tartare, roast duck with confit leg samosa and chocolate, salted caramel and hazelnut mousse with spiced poached pear – all of this for £65 per person. No hump day here – Happy V Day! x 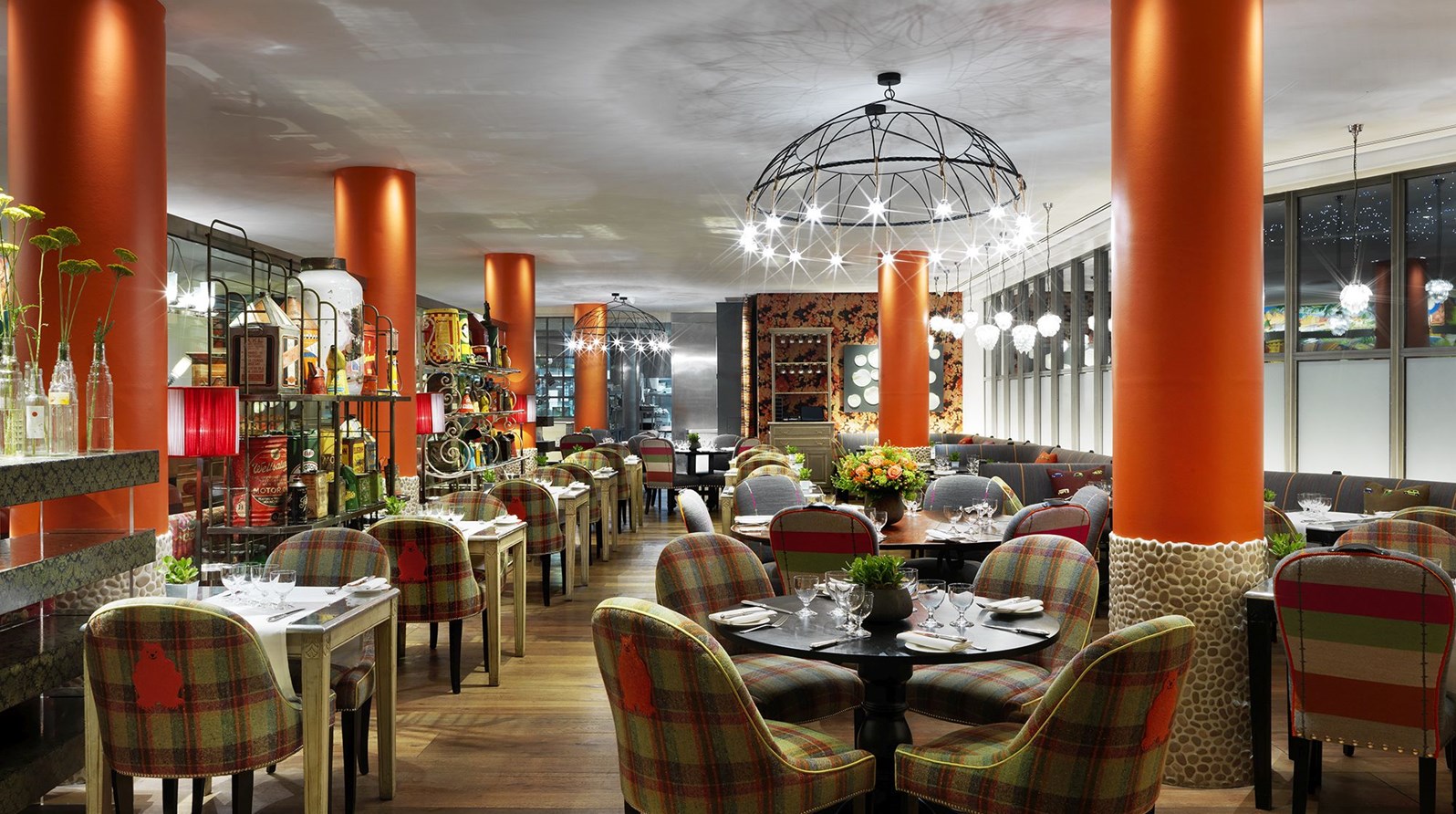